From facing fines for chomping a chewing gum to getting ponytails chopped off by cops, here is a list of odd and amusing laws from across the globe! 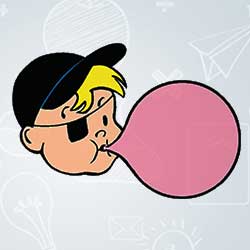 Heading to Singapore? Leave all Centre Fresh and Orbit gums home! No doubt Singapore is a food paradise with exotic cuisines present in every nook and cranny, but if one craves a post-meal bubble gum, they will be disappointed. The city-state banned chewing gum in 1992. One can face stiff fines of up to SGD 100,000 as well as imprisonment. The only exception is if they can prove it is a therapeutic, dental, or nicotine gum.

Don’t give silly names to babies in Denmark.

Celebrities in Denmark would be in a fix since the Scandinavian country has strict naming regulations. More often than not, unusual spellings of familiar names and gender-neutral names are shown the red light. If one wishes to name their baby something other than the 7,000 pre-approved names, they need approval from the government. Each year, nearly 20 per cent of 1,100 names that are reviewed are turned down. Sorry, North, Blue Ivy, Sunday, and Bronx. 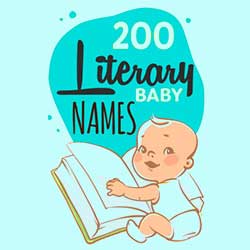 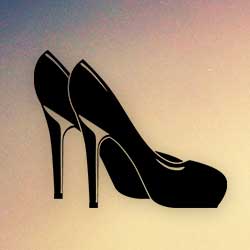 Don’t strut in stilettos in Greece.

Planning to sightsee in Acropolis and other famous Greek historical sites? Ensure giving those pairs of high heels some rest at home. Spike heels and cobbles are certainly a prescription for a sprained ankle. Apart from the apparent comfort issue, high heels are verboten at the country's most ancient monuments since 2009 as they cause wear and tear of national treasures.

Don’t reincarnate without permission in Tibet.

Buddhist monks in Tibet are not permitted to reincarnate without seeking approval from the Chinese government, according to the law passed in 2007. Although it is challenging to execute this rule, it gives the impression that it was formed to disparage the Dalai Lama and curb his influence on the public. 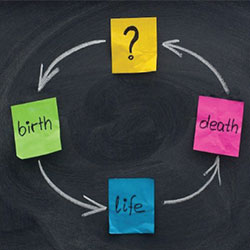 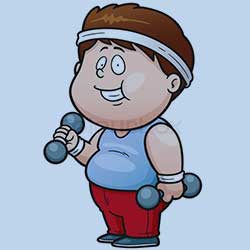 While the major part of the world is still mulling over the health risks of overweight, the land of the rising sun has already proscribed it. It is against the law to be obese in Japan. The law was created to promote a healthy lifestyle. If one fails to fall within limits stipulated by the government, they are issued Japanese food-based dietary guidelines, and their employers could incur huge fines too.

Sharing a picture you did not take, capturing a photo of a poster or even forwarding an email infringes Australia’s stringent copyright laws. It is illegal to create and share memes in the sixth largest country. Anyone who regularly browses Facebook is almost surely breaching copyright law. 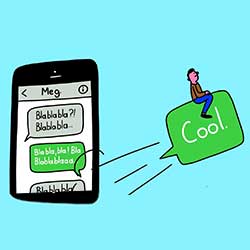 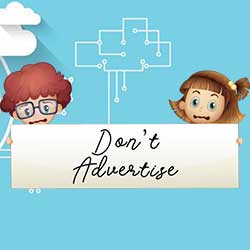 Don’t advertise to kids in Sweden.

Sweden has banned television advertisements directed at children under the age of 12 to protect them from advertisers. Thus, no commercials can be broadcasted before, after, or within any kids’ television show that airs for 30 or fewer minutes.

Don’t use baby walkers in Canada.

Baby walkers are widely used to help babies learn to walk faster but not in Canada. Canadian toddlers will have to fall back on crawling before they can successfully walk since the North American country banned the sale of baby walkers in 2004 for being too unsafe. People with baby walkers or found selling baby walkers can be heavily fined up to CAD 100,000. 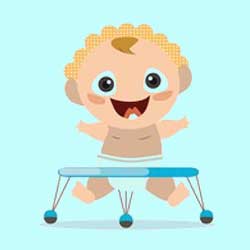 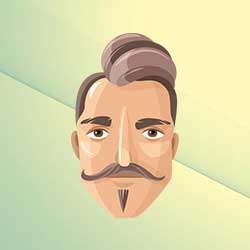 Since 2010, Iran has interdicted the two ‘western men's hairstyles’ - mullets and ponytails. The austere law authorises the cops to chop the hair of Iranian men with those coiffures. Perpetual lawbreakers can face hefty fines while their hairstylist would have their shops shut down.